The European Parliament last month voted by a clear majority to accept proposed legislation in relation to improved minimum compensation requirements for bus and coach passengers. With a majority of 557 for, 30 against and 23 abstentions, the motion was unanimously carried. 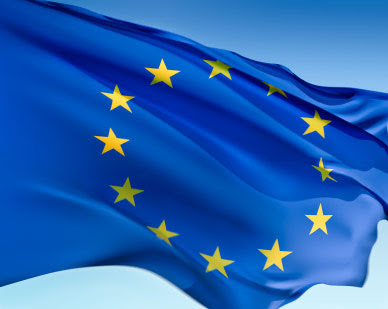 Prepare to hiss and boo: The EC has accepted proposed legislation that will see some small operators' businesses close; see drivers made redundant; and increases in fares.
What does it mean for UK bus and coach companies?

The proposed legislation aims to provide a universal response to four key issues:

Effectively, the European Parliament wants to bring the type of compensation bus and coach passengers are entitled to in line with that offered by the aviation industry. This includes overnight hotel accommodation should an operator’s last journey fail to operate and the passenger has no means to return home.

The proposed legislation will see operators liable for loss or damage resulting in the death or personal injury of passengers to the value of 220,000 Euros. This pertains to accidents arising from operators’ services/hires and covers passengers either on, boarding or alighting an operator’s vehicle. Operators will no longer be able to offer a limited liability or to exclude themselves from offering one at all. Should the accident be proven to result from the passenger’s own negligence or directly his or her fault, operators will continue to be required to offer nothing. 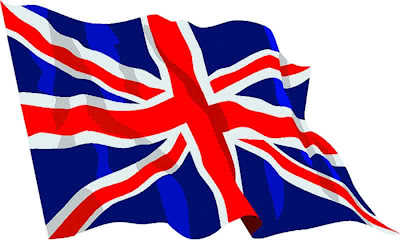 Prepare to cheer: only if the British government has the will to push hard for our own amendments to the legislation, which would see local bus services excluded.
An advance payment of not less than 21,000 Euros should be made to the family of a passenger who dies as the result of an accident on board an operator’s vehicle where the passenger has not taken out travel insurance. This will not represent an admission of guilt on the part of the operator, though is non-refundable unless the subsequent Police investigation should find the operator innocent of all charges. A similar advance payment must also be paid to a claimant suffering injury within 15 days after the claimant’s identity has been established. The amount is to reflect the claimant’s immediate economic needs based on the damage suffered.

Bus and coach operators will be expected to produce their timetables and holiday brochures in different formats: text, braille, audio, video +/or electronic, such as pictograms, automated stop announcements and subtitling.

What are the direct effects operators will face?

The damaging effect these new powers will have on small and medium-sized bus and coach operators in the UK is going to be significant. One operator and member of the LEYTR told us that he simply would cease trading if forced to offer accommodation to passengers if his last bus of the day failed to operate due to a mechanical problem. Contemplation for an increase in his company’s insurance premium was likely to be so high that up to one-third of his workforce would have to be “let go” to pay for an estimated 85% dividend upsurge. This being “not an option” would lead to only one thing: an increase in fares, which in turn “would almost certainly result in fewer passengers willing to travel.”

There had been hope that the proposed legislation would exclude urban, suburban and regional services, though this did not happen. Services will escape the legislation however if they are operated under contract to a local authority and that comparable rights to those being implemented were assured within this local authority contract. This of course moves the emphasis from operator to local authority – many of whom will be equally unwilling to have to pick up the tab for unnecessary passenger claims.

One of the main arguments against the legislation’s introduction is that this will now give bus and coach passengers better rights than car and motorcycle passengers. Is this fair? The European Community has failed to produce evidence that states unequivocally that currently bus and coach passengers are not receiving adequate remuneration for loss, damage and non-operation of services. By introducing legislation that favours the passenger while at the same time significantly burdens the operator the prospect of increased fraudulent claims is likely. 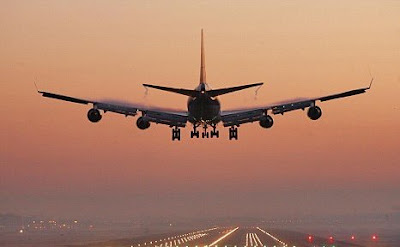 Is it right that Mrs Higgins from Chipping Norton is entitled to the same recompense when her number 52 bus doesn't run compared to when she's stranded in Athens due to EasyJet messing up her booking?
Who’s fighting our corner?

The Association of British Insurers believes that bus/coach passengers already have suitable existing legislation to appropriately cover loss, damage and excessive inconvenience. The Confederation of Passenger Transport would like to see the exclusion of all local registered bus services from the proposed legislation; so too should short-distance international coach services.

The Department for Transport launched a UK consultation on the proposals, which closed last month. Those who provided responses will help make the government’s decision whether or not to adopt their suggestions. At the same time, all other member states will do the same and will all report back to the European Parliament to discuss possible amendments to the proposals.

Any agreed amendments will be reported back to each member state where further debate is likely. A projected implementation date is also likely to be announced, though it is likely to be a further two years before the UK has to adopt the legislation in full. (GL)