Some good news for NX

In a surprise move, the Conservative Party has announced that it plans to allow National Express Group to re-enter the rail franchise market after two years of being forced out in the cold, following the collapse of its National Express East Coast company. This goes against the hard line the Labour government took, fronted by Transport Secretary Lord Adonis, who recently informed National Express that its remaining two rail franchises would not receive extensions. 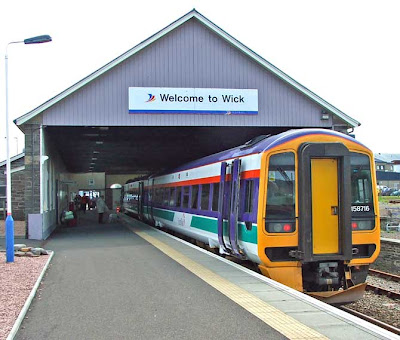 One of the first franchises National Express could win is that of ScotRail, which will be let in 2014. They've operated the franchise before, could they conceivably do so again?
What has caused this U-turn in thinking (not that the Tories ever voiced a strong opinion on the NXEC debacle)? National Express' chairman, John Devaney, is thought to have met those in the shadow transport team to have a warts-and-all discussion about the market. This tête-à-tête would seem to have been very forthcoming, with Mr Devaney being encouraged to place bids for future rail franchises. These would include those for Transpennine Express, ScotRail, West Coast and Northern - though not for their existing East Anglia and c2c franchises. 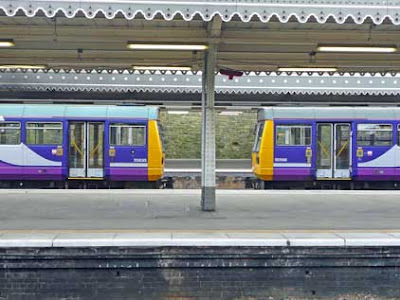 Another franchise that could come National Express' way is Northern - seen as one of the most successful ever in the privatised era. Would a Conservative government have the guts to award NX this?
A Conservative spokesman said: "The east coast debacle certainly doesn't make it easy for National Express to make a rapid return to the franchise market at the next round. They will need to work hard to rebuild their credibility. That said, the Conservatives certainly don't have any dogmatic determination to keep them out of the industry. As with any other operator, we would view their franchise bids objectively, taking on board both the merits of their proposals and their record as a transport operator." 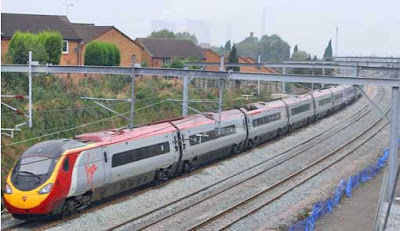 Virgin Trains could potentially lose their West Coast franchise in 2013, after operating it since railway privatisation in the mid-90s. We suspect, though, that no government would award National Express another flagship Anglo-Scottish franchise just four years after the NXEC disaster.
LEYTR Comment: It's very interesting to see that the Tories would plan to potentially award National Express another rail franchise, so soon after they defaulted payments with East Coast. Some would argue this is typical Tory ethos: to oversee control of the rail industry from a distance, preferring not to micro-manage in favour of permitting the industry to grow naturally. The more cynical would say that the Tories simply know there's votes to be had by those connected with National Express and that offering them the olive branch - even if they don't win any franchise in 2012/3 - would offer them a greater chance of victory at the forthcoming general election. Should National Express default a second time, having been awarded a rail franchise at the behest of the Conservatives, this would have unequivocal implications on the party's ability to govern and would certainly procure high-level ministerial resignations.

National Express could potentially bid for those below: