Would you go this far?

Around 800 British Airways (BA) workers have chosen to work without being paid to help their employer save an estimated £10 million this year. Their altruistic actions have come about after BA claimed that it was "fighting for its survival" at the start of the month, when its Chief Executive Willie Walsh announced that it could have to make sweeping and wholesale redundancies in addition to making cut-backs to its services unless substantial savings could be made. 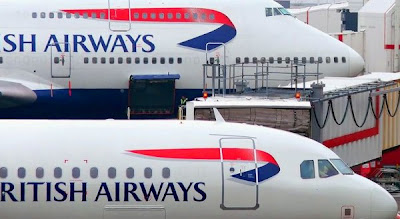 The airline has suffered a drastic decline in its financial fortunes in the past 12 months with a record £401m pre-tax loss in the year to the end of March from a record profit of £922m a year earlier in the worst slump in its history.

There's one school of thought that suggests BA has been very bold in approaching its workforce with a cards-on-the-table attitude. Their candidness over the financial hurdles the company faces was laid bare for all their employees to see - from pilots to terminal cleaners.

Leading from the top, Walsh and his directors said - prior to any agreement being reached by the workforce at large - that they would forgo their salaries for one month. In total, around 8,000 BA workers have chosen to not be paid in some form or other. The vast majority - around 7,000 - have opted for unpaid periods of leave or to reduce their full-time hours to part-time for a month. 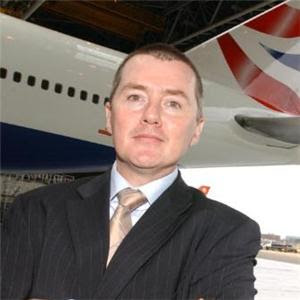 Willie Walsh will be working for free during July, forgoing one-twelth of his £743,000 annual salary.

As you can imagine, BA bosses are overwhelmed at the prospect of making an estimated *temporary* saving of £10 million, though there is a fair amount of fall-out to consider!

First is the response from the trade union - Unite, who said that they "support [any] means to mitigate redundancy", but were critical about how workers had been approached about giving up their pay for a month: "Workers were sent intimidating e-mails from senior managers, which we believe put pressure on staff to volunteer for one of the changes BA proposed – otherwise they would get a meeting with a manager,” said Steve Turner, national officer for Unite.

Of those choosing to directly work for nothing (800), this represents - we understand - only 2% of the entire BA workforce. The issue was raised on last week's Question Time on BBC1. Esther Rantzen (for it was she!) quite rightly voiced concerns about those who've chosen to work for free being given favouritism over subsequent promotions. I'm not saying for one moment that BA would do this, but in our experiences, there are large organisations in the transport sector that would - most definitely! (Sad but true - Eds.) 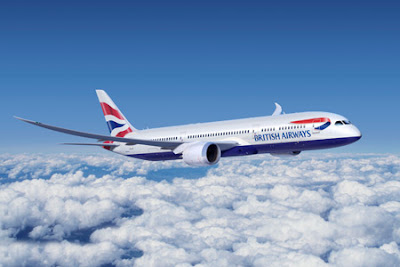 The other point that needs raising is the gap between the amount Mr Walsh earns (£743,000 p/a) and that of a check-in desk worker (£21,000 p/a). Giving up one month's salary would affect Mr Walsh's standard of living not one jot, unlike virtually everyone who earns less than £30,000 p/a. Perhaps a better option would have been for BA's directors to work for free during July and August and for their employees to work for nothing for one week?

Despite the £10mil saving, BA has already forecast a second consecutive loss for the current financial year to next March and is still cutting hundreds of jobs.They are presently locked into discussions with cabin crew about permanent alterations to their pay and conditions. This can only anger their workforce. While 800 employees have chosen to work for nothing, perhaps referring to it in context as only 2% of BA workers gives a clearer perspective of exactly how many have chosen to assist their still incredibly wealth plc! (CW)