Quote of the week

For the non-rail readers, Barbie Rail is the name given to East Coast, the nationalised train operating company, by the Railway Eye blog. The name has been chosen owing to the company's chairperson - Elaine Holt, aka Rail Barbie. 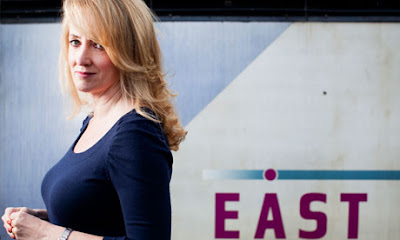 Holt's abhorrence at the term is known yet in an attempt to suppress the use of Rail Barbie, she made reference to it in a speech last month. It also confirms the widespread readership of Railway Eye.

The Sunday Express ran an article in which they incorrectly(?) claimed up to 2,000 new vehicles could be delivered for the East Coast Main Line train services. To which Railway Eye retorted:

Not so much Rail Barbie as Hail Barbie if she can pull this off!

she's nowhere near as cuddly as Barbie though!

Don't these rail fans know that Barbie has been associated with First for years? They could have gone with Sindy if they wanted to be original!