Despite some common ground existing between both the Conservative's and LibDem's manifestos, transport is one area where great chasms exist. It's also one subject least likely to feature in talks between the two party leaders.

Deputy LibDem leader Vince Cable said that Crossrail was 'not a priority' for his party; the Conservatives believe that Crossrail will be subject to a value-for-money assessment like any other scheme in the pipeline.

At loggerheads
- LibDems want an end to deregulation of the bus industry that the Conservatives brought in during the 1980s
- Conservatives are against the 2008 Local Transport Act that Labour brought in that aims to give greater power to local authorities to regulate buses via Quality Contracts. LibDems very much favour this
- LibDems pledge to introduce a nation-wide road-pricing scheme, something the Conservatives fiercely oppose 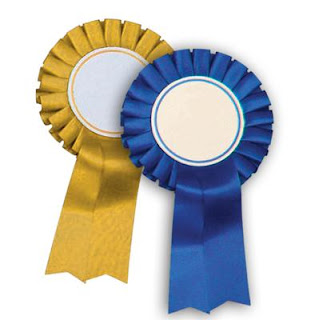 The Conservatives believe Quality Contracts will: "drive a wedge between operators and councils, and discourage investment and innovation." Of the LibDem's road-pricing scheme, the Conservatives claim it is: "unwanted, unneeded and an I.T. disaster waiting to happen".

Small crumbs of comfort could exist in David Cameron's desire to become Prime Minister. New Transit claims that during the election campaign the Tory leader said he's consider tolls for *new* roads, though not existing ones.

There could well be another general election within 12 months, so this could end up being an exercise to satisfy the stock exchange in the short-term.

What is High Speed 2?
What is Crossrail?