Even the Cabbies don't get off scott-free! 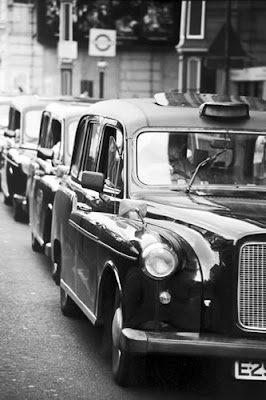 Spare a thought for the humle London cabbie, someone who doesn't receive 44p per litre rebate on his mileage when there's someone in the back; someone whose vehicles have been known to spontaneously combust; someone who's facing more competition than ever - more and more taxi drivers coming into the industry as a result of unemployment elsewhere. Now London's black cab drivers are to be refused a license unless their taxi is under 10 years old.

The move was announced on Tuesday by London Mayor Boris Johnson. In a phased implementation, taxis over 15 years of age in 2012 will be refused a license and by 2015 those aged over 10 will be banned from running around the capital's streets. The move is expected to affect 1,600 taxis by the implementation of the first wave in 2012.

Boris is specifically concerned with vehicles of this age as they emit the greatest amounts PM10s effectively anything from the exhaust pipe and from brake and tyre wear. London has the highest level of PM10s in the UK and is currently violating limits imposed by the European Community. If levels do not subside by 2011, fines may be imposed.

Cabbies who've invested in exhaust traps may think they're exempt. They're not. The Mayor's advisers have informed him that they do not work well enough and together with the significant reductions in PM10s that new cabs emit, the ban will be enforced, exhaust trap fitted or not. 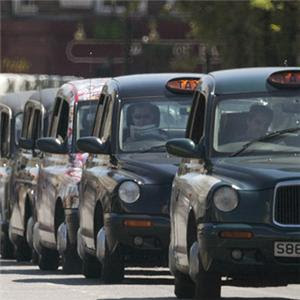 We understand London's Air Quality Strategy team are also looking at other ways to reduce the level of PM10s, which may include renewing the capital's oldest buses. Taxis alone wont make too much difference, we suspect.