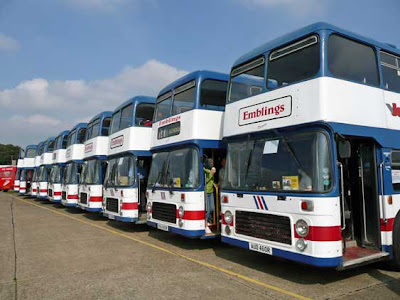 Emblings joined the ranks of Woottens and PPH this year, by bringing seemingly their entire fleet. Seriously, it wont be long before the humble VR is as scarce as the Leyland National!
The UK's largest bus rally took place at The Imperial War Museum, Duxford, Cambs yesterday. Weather forecasts at the start of last week said the day would pass without the chance of rain, though Saturday's forecasts were predicting the chance of showers in the afternoon. Happily, the day passed without any rain at all, and I even managed to get sunburned (not that it's anything to be proud of)!

In years past, both editors have travelled together to Showbus by car, but this year, as with last, one half the editorial was able to attend, so rode down with Stagecoach in Peterborough's entrant - JAH 552D, an open-top 1966 Bristol FLF with ECW O38/32F body; it was new in July 1966 to Eastern Counties as their FLF452.

Upon arrival at the site, a small crowd gathered not to admire the vehicle - as spotless as she was - but to take part in what turned out to be a mini photo shoot for our vehicle's driver, Ronnie. He told us all how he'd especially bleached his white shirt the day before, dug out his Stagecoach epaulets and tie, as well as his 'Blackey' bus driver's hat - complete with National Express badge. There were no other displays of man and machine quite like this, and if this was a category in the Showbus Awards ceremony, I suspect this entry would have been difficult to beat. 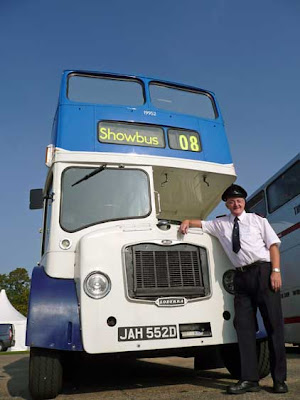 "We cared then and we care now" is how Ronnie, the driver of Stagecoach's FLF, wanted the caption to read whenever and wherever his image was reproduced. We're only glad to oblige.
I'd managed to have a 'sneak peak' at the official programme, using the link posted on the blog a couple of days ago, so thanks to the Coach & Bus Buyer's online magazine, knew pretty much what would be in attendance. That said, there are occasions when a hard copy is far superior to that on a computer screen, so I shelled out a fairly hefty £3 for a rally programme. 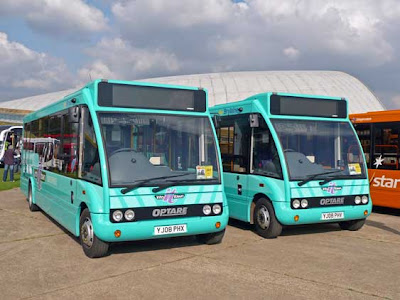 LEYTR operator (and member) Brylaine Travel brought two of their Solos, deployed on the new Boston IT services

As with last year, travelling without t'other editor meant the physical capture of all vehicles attending was nil. There's much movement of vehicles around the site, as they undertake shuttle and advertised tour duties; then, of course, you have every photographer's nightmare - people who appear to study each vehicle close-up and take an eternity to move onto the next exhibit. Whilst stood with a gaggle of snappers opposite one vehicle, we all stood watching someone close to said vehicle actually tap its door glass. Why? It really infuriates me, though not as much as some it would seem, who become fairly nasty and shout out loud for people to move.

The organisers had, for some unknown reason, allowed the Stagecoach in Lancaster Trident, recently stickered to show an all-over advert for the comic duo Morecambe & Wise, to park alongside the stalls - the shot below is something of a personal achievement for me: I managed to capture it with no one passing by, and from its locality, this was quite a task. 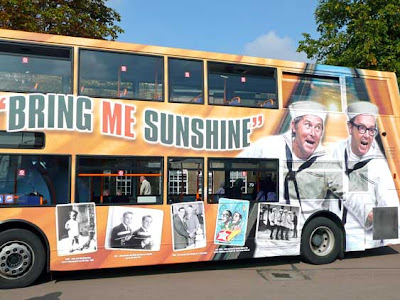 Very impressive - not the bus, the fact that no people are visible!!
Showbus is like no other bus rally here in the UK in my opinion. Sure it's the biggest (and best?) but it also lays bare the true nature of each enthusiast unlike other, smaller rallies. For example, of the 9 people travelling on our vehicle, two went to look at the hangars, 2 disappeared to photograph incoming vehicles, 3 went off to photograph those already in situ and the remaining two went to look at the stalls. I was one of the latter - I do a 'preliminary sweep' of the stalls - bagging any obvious bargains sure not to last - then a spell photographing the eastern end before lunch, then the western end, followed by a final sweep of the stalls to see if the 'maybes' from the preliminary sweep are still there; if so then great, if not then never mind. 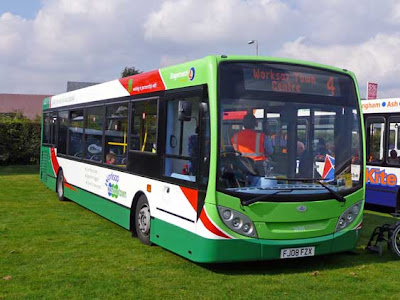 I'm not a massive model collector, nor do I get over enthusiastic about photos. I enjoy transport literature and, as you may have guessed from previous posts, collect transport ties. I managed to add a further 17 to my ever-growing collection. For the first time ever I saw a chap pulling round a pilot case on wheels, presumably to contain all his purchases! Something I also notice to be unique to Southerners, well, Londoners in particular at southern-based rallies (I class Showbus to be southern - just) is their tendency to talk politics at these events - surely the one place you can leave the industry behind and to enjoy your hobby - especially for those connected with the industry.

In total 21 vehicles from the LEYTR area entered this year, more than the 18 we stated on Friday. What did come as something of a surprise was E930 PBE, a Leyland Tiger/Alexander P, new to Grimsby-Cleethorpes Transport in 1987 for their short-lived country services between Grimsby - Immingham - Barton on Humber; they then saw much service on their, again short-lived, competitive journeys between Grimsby - Louth, numbered 24 and to much annoyance of Lincolnshire RoadCar. One also featured daily on the Commuter Express 45X linking Immingham with Grimsby direct via the A180 - and that route was the shortest-lived of all those mentioned above. E930 PBE was one of a batch of 4 vehicles registered E927-30 PBE and all left the Stagecoach Grimsby-Cleethorpes fleet in 2001 - some passed to Chesterfield depot, some did not. This vehicle is now owned by Paul Richman of Stanways Coaches, Kidsgrove. 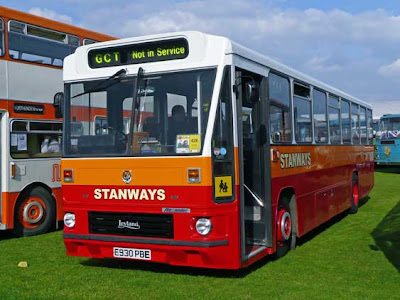 The shock of the day was ex GCT Leyland Tiger/Alexander P, E930 PBE, looking resplendent in its new owner's livery.
As I was chatting to the vehicle's owner's dad on board, noting the original moquette and safety notices - one of which dated back 21 years - Dr Michael Grimes of the Kells Transport Museum in Cork approached me to say his museum owns E928 PBE. I know Lloyds of Baguilt own E927 PBE, so just E929 PBE's locality for fathom.

The Stagecoach in Lincolnshire entrant was considerably different to that advertised; the Saffle-bodied Volvo B10L was 16917, a Volvo B7TL/East Lancs, fresh in its new overall Marie Curie colours.

There seemed to be more vehicles attend the event this year than I can remember from past rallies there, and this despite the increase in fuel that's had a direct effect on everyone there who entered a vehicle. If fuel can plateau at this level or so for the next year, it may prevent 2009's entry numbers from dropping. 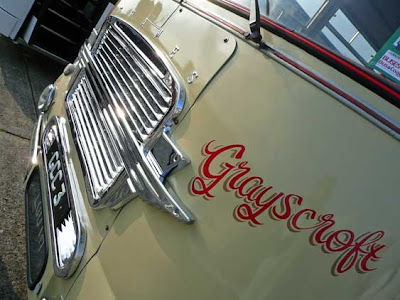 The third visit for Grayscroft of Mablethorpe's Thames Trader - in 2006 it was seen by all in its pre-reconditioned state, compared with last year when it was all 'done-up', and again for '08
When time permits I'll add the photos I took - nowhere near 500+ - to my fotopic site. I chose early on to limit myself to vehicles that actually appealed to me. My tie collection has also been upped by a baker's dozen plus 4. We returned at 1730 - around 110 minutes after the first vehicles were noted leaving. I know some entrants have a long way to go home, but pre-4pm ought to be outlawed! The return journey to Peterborough did result in a little bit of rainfall, though none of those travelling aboard the open-top FLF ventured upstairs - the conversation was far more interesting downstairs, where Gareth Evans (CBW's feature writer), Steven Knight (Virgin Trains' PR officer) and myself learned a little more about each other's job in our respective sectors of the transport industry. 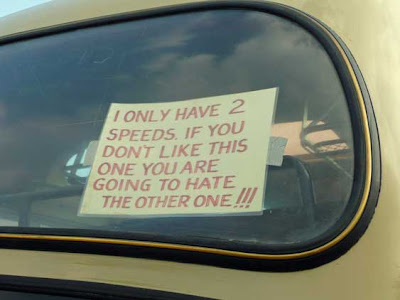