We've managed to finally get over the depressing state of what was the 2010 EFE International Showbus event, held at the Imperial War Museum near Duxford, Cambs. Normally this is the biggest and best bus and coach rally in the UK, though thanks to the precipitation on 27 September, only the 'biggest' credential was realised. I've worked out that I've been to every Showbus event since 2001 and cannot for the life of me think why I only started then! A couple of my first visits saw heavy showers, but none lived up to the downpours that plagued this year's event.

What to say? Well, the weather didn't disgrace itself for most of the morning and despite the initial showers, it was still possible to go round and photograph a large selection of vehicles. Stallholders were naturally cautious about unbattoning the hatches when the rain stopped for fear of damaging stock with run-off. It was also the first-ever year I was unable to at least photograph a selection of visiting vehicles that took my fancy from all areas of the site. The eastern end where the more modern stuff was parked saw itself omitted as by mid-afternoon the rain was coming down so heavy, only those with umbrellas and wet gear could stomach the elements. It was the sort of weather where you fear damaging your camera.

However, despite this, I did manage to 'fott' a selection of vehicles and display them below: 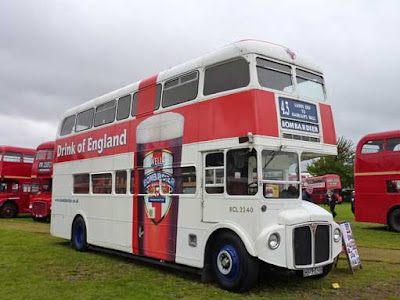 Bombardier, the ale producer, has taken a very patriotic all-over advert out on this Routemaster. Would such a livery have been applied by the vehicle's owner or at the request of Bombardier? 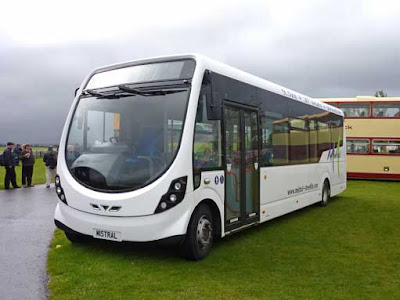 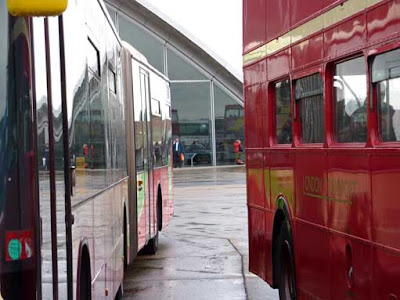 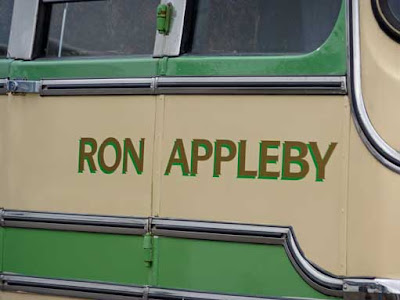 No stranger to the LEYTR area is Ron Appleby, founder of Appleby's Coaches which, at its heyday, had depots on both sides of the Humber, with operations stretching from southern Lincolnshire to Scarborough. Ron's name was applied to the side of this 1974 Bedford SB5, new to his company 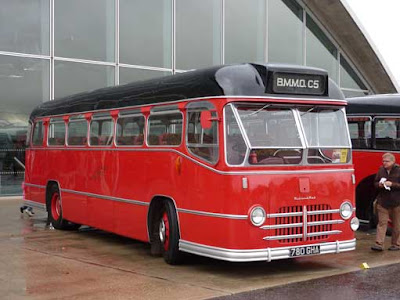 There was a special line-up of Midland Red vehicles. Seen here is an ex BMMO C5, new in 1958 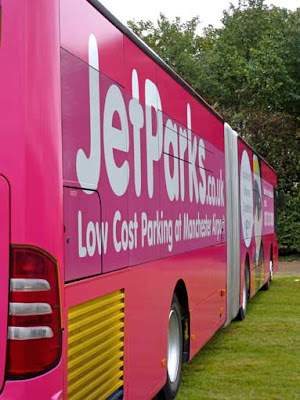 Another Mercedes-Benz Citaro visiting was wearing a very striking overall pink livery for Manchester Airport-based Jet Parks. It was a most welcome sight amongst my photographs - standing out on what was such a dour day 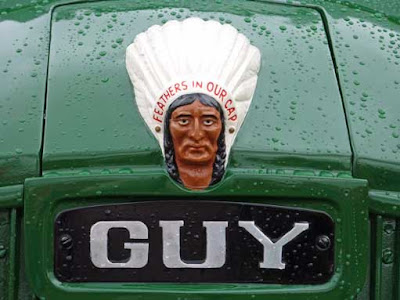 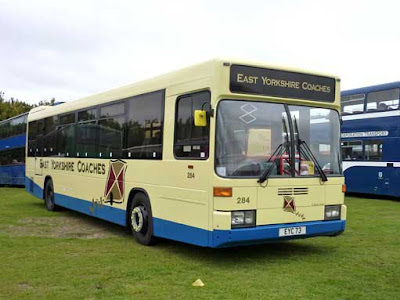 Recently painted into EYMS's coaching livery is this Optare-bodied Mercedes-Benz O405, which wore Stagecoach stripes a number of years ago, though has never been owned nor operated by Stagecoach 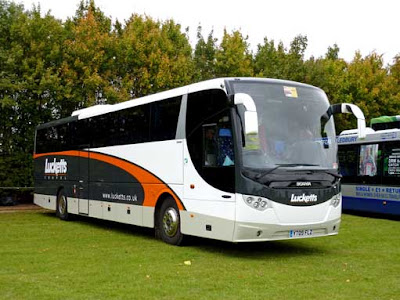 I've always been a fan of Lucketts' livery. It rather suits this Lahden body (with Scania chassis) 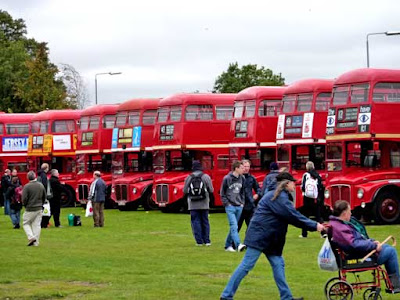 The customary line-up of Routemasters was on display. A camera crew was filming here and only recently did I spot what it was for - a London-based edition of Inside Out in which the new Borismaster was reported on 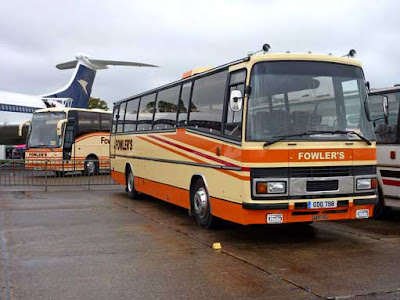 Another operator unfamiliar with LEYTR members is fellow member Fowler's Coaches of Holbeach Drove. Recently this operator has seen the merits of an apostrophe in its fleetname, for which we congratulate them. Here is their recently-repainted Leyland Tiger in front of their immaculate ex Lochs & Glenns tri-axle Volvo 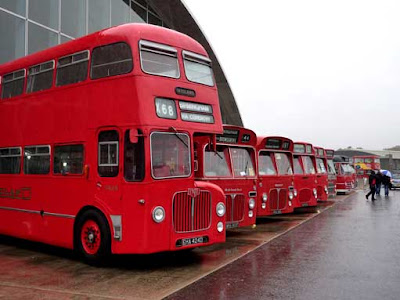 The Midland Red line-up in full 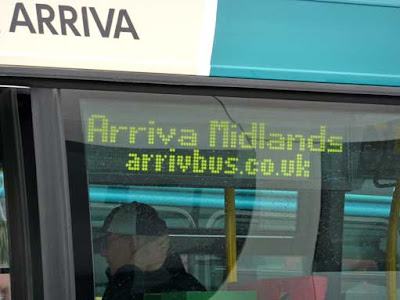